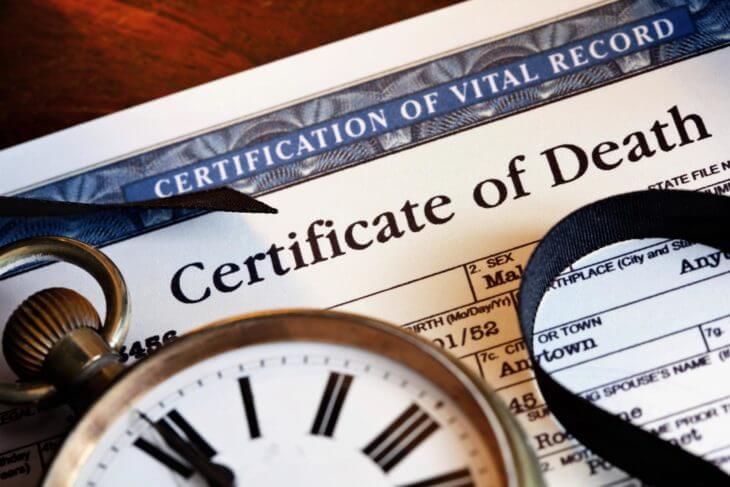 Before a death certificate is issued by the government officials, the officials ask for a signature of the coroner or of a  physician which will validate the identity of the deceased along with the exact cause of death of the person. After the certificate has been signed or issued, the local authorities will issue the certificate which will contain the complete details of the depositions which are being left behind by the deceased. The cemeteries and the crematories will require the death certificate form before they bury or cremate a body. In a few jurisdictions, this form is combined along with a transportation permit which will allow the shipment or any movement of the dead body.