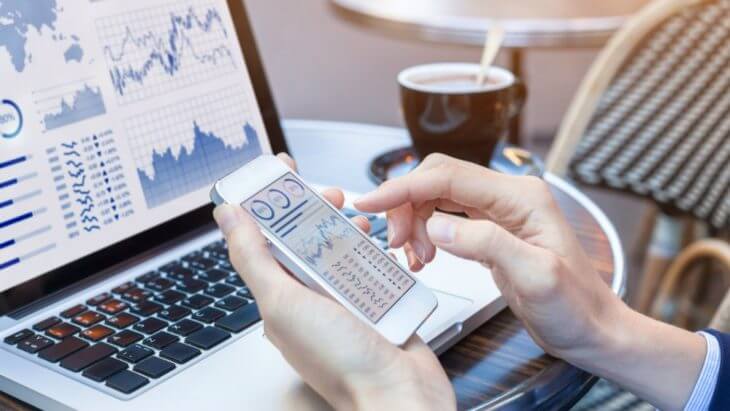 Places like the US, the UK and the rest of the EU countries are regarded as the financial centres of the world and as a result are actively promoted as being financial markets in which to invest. However, there is a whole world out there beyond the West where investments could make a huge difference, both to the investors and the country. US News did a ranking of the world’s best countries , based on a variety of factors including human rights, wealth, equality, happiness, education, the legal framework, culture, quality of life, lack of corruption and much more. In that list, there are several non-Western countries that are great investment options.

Coming in at number five, Japan is the first country outside of Europe or North America on the list. Japan was a closed-off nation to the West for around 220 years between 1633 and 1853. With a GDP of $4.9 trillion, it achieved a 10 on the entrepreneurship metric because of its well-developed infrastructure (think of the Japanese rail system), educated population, skilled labour force, technological expertise, its connection to the rest of the world and its flair for innovation.

In 7 th place, ‘the land down under’ is another great place for investment. Australia was settled by British immigrants in the 1700s, so it shares much of its culture with the UK. However, in 1986, the country severed some constitutional ties with the UK. Australia has a 7.2 rating on the ‘open for business’ metric due to its transparent government practices and it has a 7.3 rating on the entrepreneurship rating because of its well-developed infrastructure, educated population, connections to the rest of the world and its respected legal framework. It is a solid option for investment and there are places to get great stock and share tips for Australia if you are thinking of buying some shares in Australian companies.

In 16 th place, Singapore is a former British colony that has rapidly grown to become one of Asia’s leading economies (it is one of the four Asian tigers ) through manufacturing electronics and pharmaceuticals. Singapore’s corporate tax rate is just 17%, allowing businesses more freedom with their money. It also has relatively cheap manufacturing costs, an educated and skilled workforce, technological expertise and it provides easy access to capital.

Coming in at number 20 is Asia’s largest economic and military power. China has been ruled by the Communist Party ever since the end of the Chinese Civil War in 1949. It went through periods of unrest under Mao Zedong before going through reforms under Deng Xiaoping and it has now emerged as a growing world power. China is innovative, has technological expertise, a skilled labour force and is very entrepreneurial, encouraging investment from outside.

Number 25 is India, a nation that was under British rule from the 18 th Century until 1947. Because of this, English is one of the dominant languages in the country which makes it a good location for English-speaking companies to outsource services. India also has extremely cheap manufacturing costs due to comparatively low wage rates.